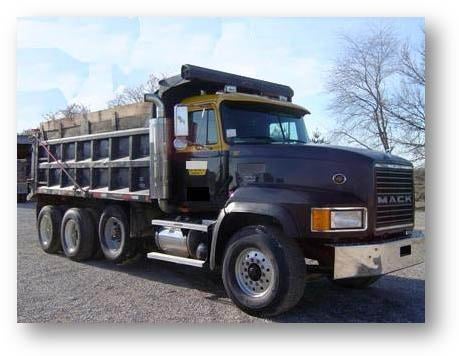 Sixteen year old DeSoto County resident Ethan Bryant was catastrophically injured when a gravel truck, overloaded by more than twenty thousand pounds, was unable to stop for a red light. The driver, who had hauled at least fifteen overweight loads through Desoto County, all exceeding legal limits by 16,000 pounds or more, during the days prior to the tragic collision, plead guilty to manslaughter. APAC denied liability, claiming the driver was an Independent Contractor in spite of the control it exercised over the driver.

Ethan Bryant remained in a coma for eight months. He suffered quadriplegia and episodic seizure disorders which require him to have twenty four hour a day assistance and supervision. Testimony from medical and life care experts established anticipated future medical expenses of over seven million dollars throughout his lifetime.

The Desoto County jury returned a verdict of $30 million finding APAC-Tennessee negligent in failing to properly supervise its driver and accepting overweight loads and Memphis Stone and Gravel, negligent in allowing the truck to be overloaded. Fault was allocated by the jury 70% to Defendant APAC-Tennessee, 20% to Memphis Stone and Gravel, and 10% to the Defendant Driver.

The verdict is featured in an article in LawyersUSA. To read the article, click here. The case settled on appeal. Bryant v. APAC-Tennessee, Memphis Stone and Gravel, et al. 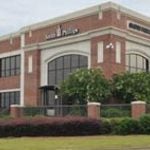 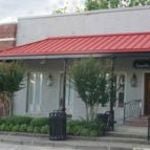